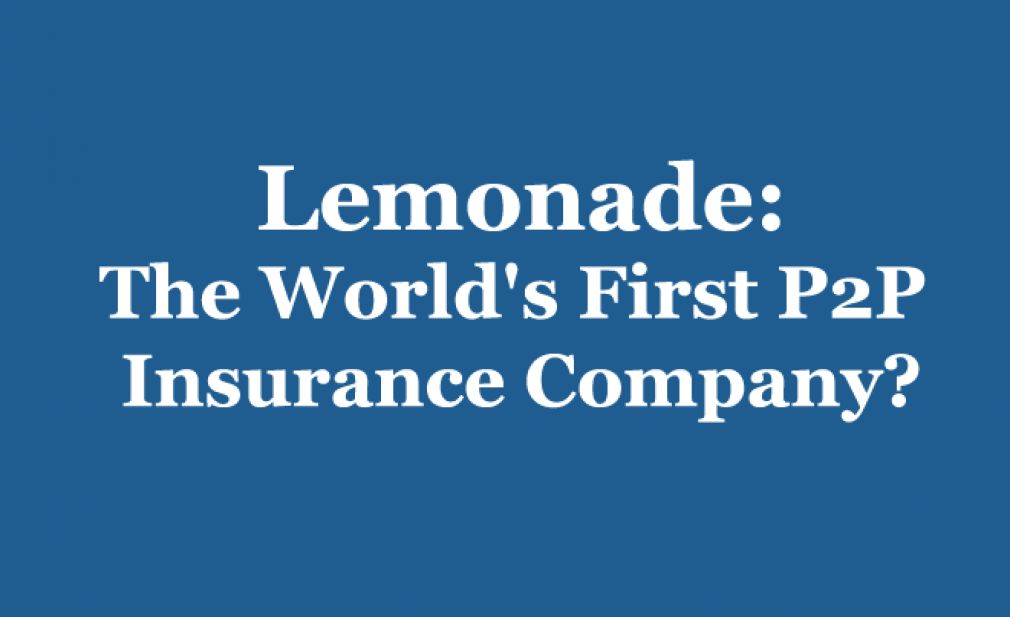 New Jersey Next For Lemonade,

Lemonade is now available in New Jersey for homeowners and renters insurance both online and via the Lemonade app.

New Jersey marks the fourth state in Lemonade's nationwide expansion, joining New York, California, and Illinois. The insurance company has received a total of 13 state licenses, and will launch state-by-state in coming months.

Lemonade takes a flat 20% fee and treats premiums as belonging to the insured, not the insurer, returning unclaimed money during its annual Giveback.

Giveback is a unique feature of Lemonade, where each year leftover money (underwriting profit) is donated to causes that  customers care about.

The 2017 Giveback saw more than 10% of Lemonade's revenue go to 14 different causes chosen by the Lemonade community.

Ian Youngman, author of " Peer to Peer Insurance" comments, " I am pleased to see Lemonade respond to criticism that they chose the charity and now allow customers to make that choice. But what remains is that customers do not get the choice of giving to charity or getting money returned to them, and this is wrong." 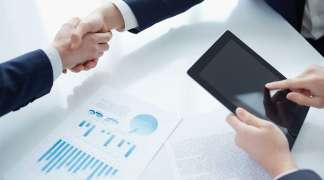 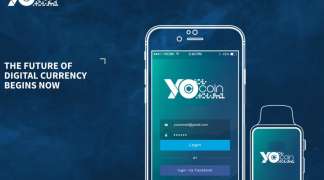 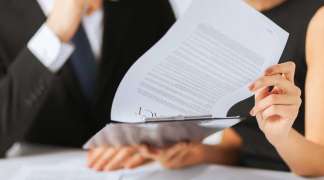 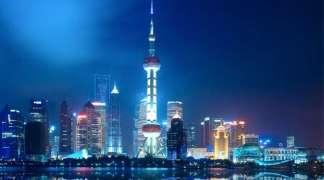 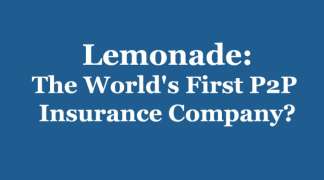 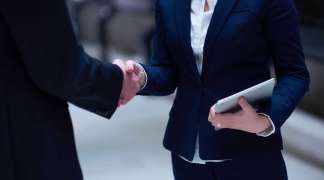